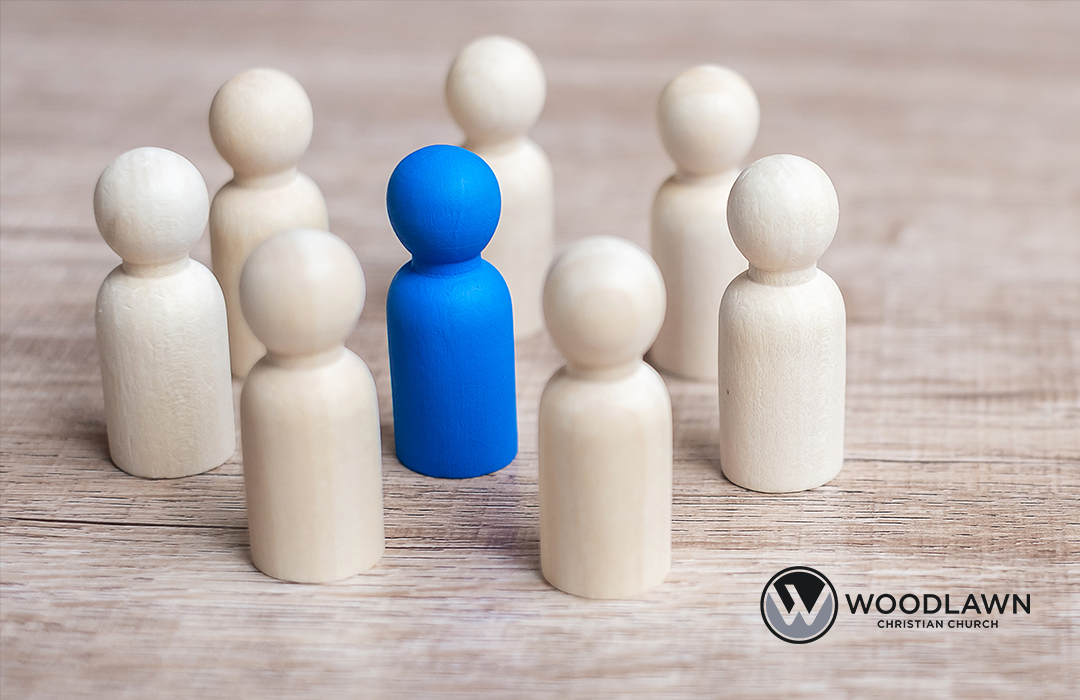 As Christians, we believe that Jesus is the most important person in history (I know what you’re thinking, “Thanks, Captain Obvious,”).  Everything about Him was extraordinary from his birth, to His miracles and teaching, and eventually his death and resurrection.  And yet, at the same time, Jesus was also extra-ordinary.  He grew in a lower middle-class family (Mary and Joseph gave two doves as an offering at His birth, indicating they couldn’t afford a lamb (see Luke 2)) and had a blue-collar job (Joseph was a carpenter, probably a stone-builder.  This would have been a job that required a lot of skill and labor).  He was not the equivalent to an Ivy-league educated frat boy that was spoiled with opportunities.

It reminds me of the words of Dallas Willard in his book, The Divine Conspiracy.  “If he (Jesus) were to come today he could very well do what you do.  He could very well live in your apartment or house, hold down your job, have your education and life prospects, and live within your family, surroundings, and time.  None of this would be the least hindrance to the eternal kind of life that was his by nature and becomes available to us through him.  Our human life, it turns out, is not destroyed by God’s life but is fulfilled in it and it alone.” –page 14

When you think about you, you (like Moses, Gideon and others) often compare yourself to others and think you’re not good enough to __________ for God (fill in the blank).  There are people more qualified, smarter, better suited, etc.  We forget that Jesus’ training and life were very ordinary.  The King of Kings came in the most humble way and did the most amazing things.

Think about who Jesus chose to be his disciples…normal dudes, just like the normal people of the day.  He did not pick the best and the brightest of His era.  In fact, this point is reiterated in the book of Acts.  The disciples were on trial before the Jewish leaders.  They just healed a crippled beggar and then used the opportunity to preach to the people.  They were arrested and brought before the Sanhedrin (the high Jewish Court) and were questioned about their teaching and miraculous powers.  Acts 4:13 reads, “When they saw the courage of Peter and John and realized that they were unschooled, ordinary men, they were astonished and they took note that these men had been with Jesus.”

Even the religious leaders of the day saw the Apostles as ordinary.  How then were they able to do such extraordinary things?  They had been with Jesus.

I don’t know what God wants to use you to do or how He wants to work through you.  But I do know that he’s up to something.  No matter how “ordinary” you think you are, God saved you and intends to use you to help others find Him. He uses ordinary people, in ordinary moments, on ordinary days in extraordinary ways.

Your job is to continue to walk with Jesus and respond in obedience when the time comes.